His Love Is Blind 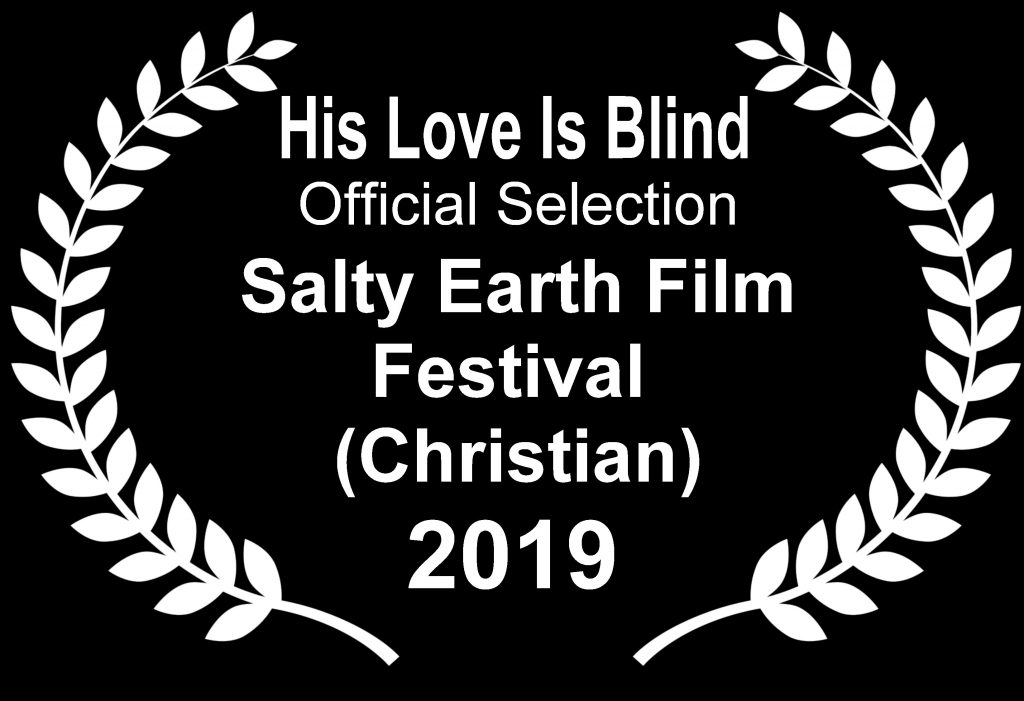 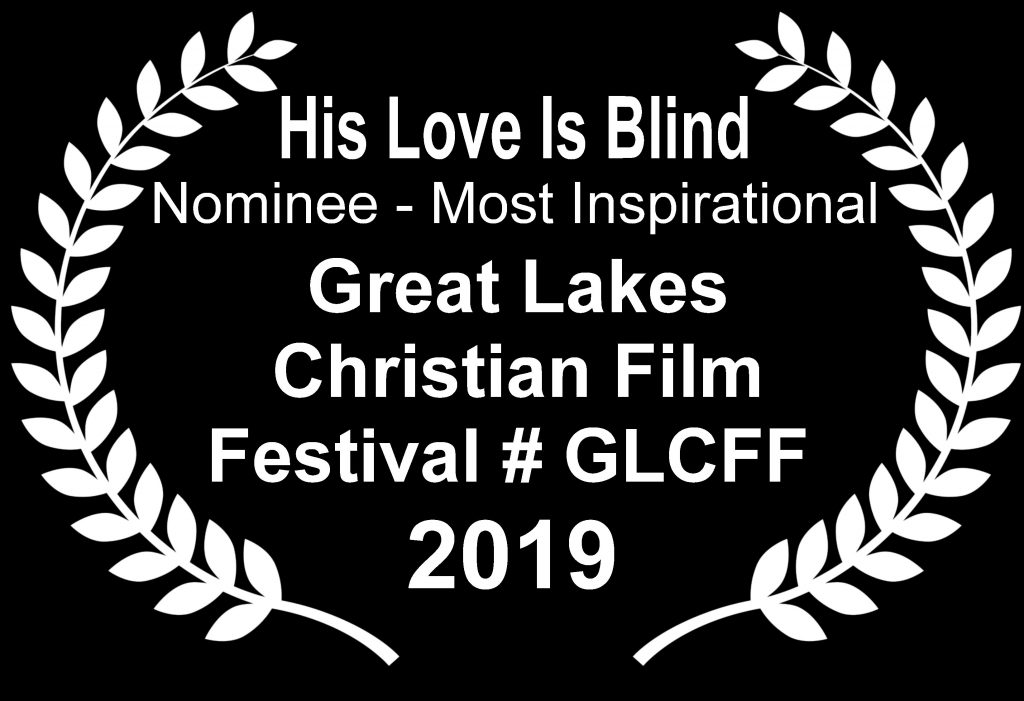 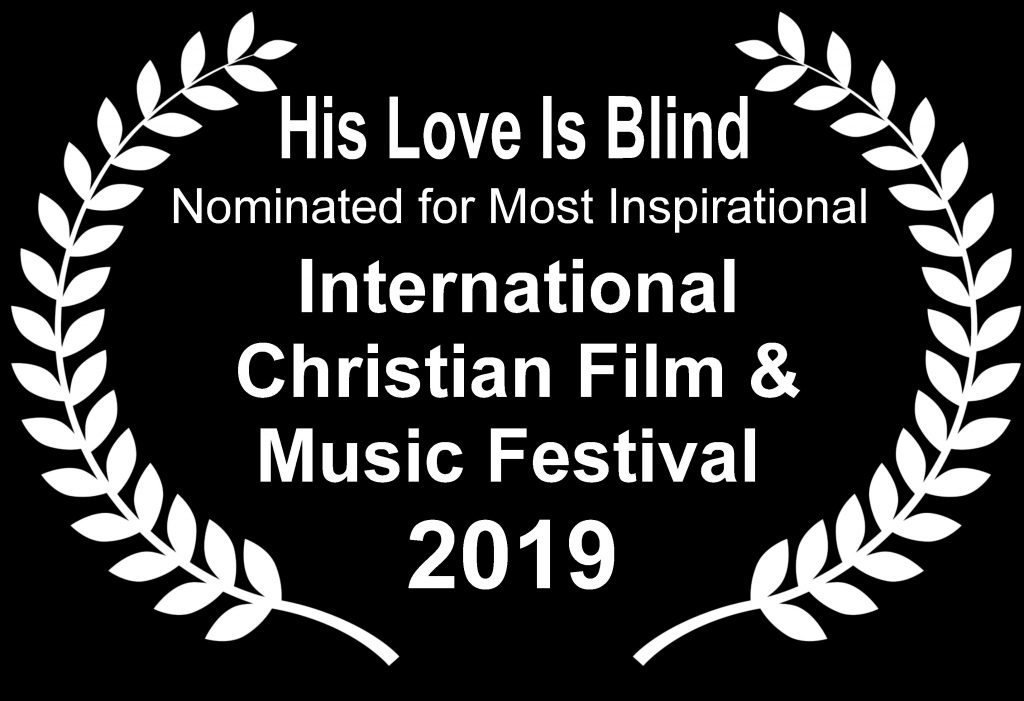 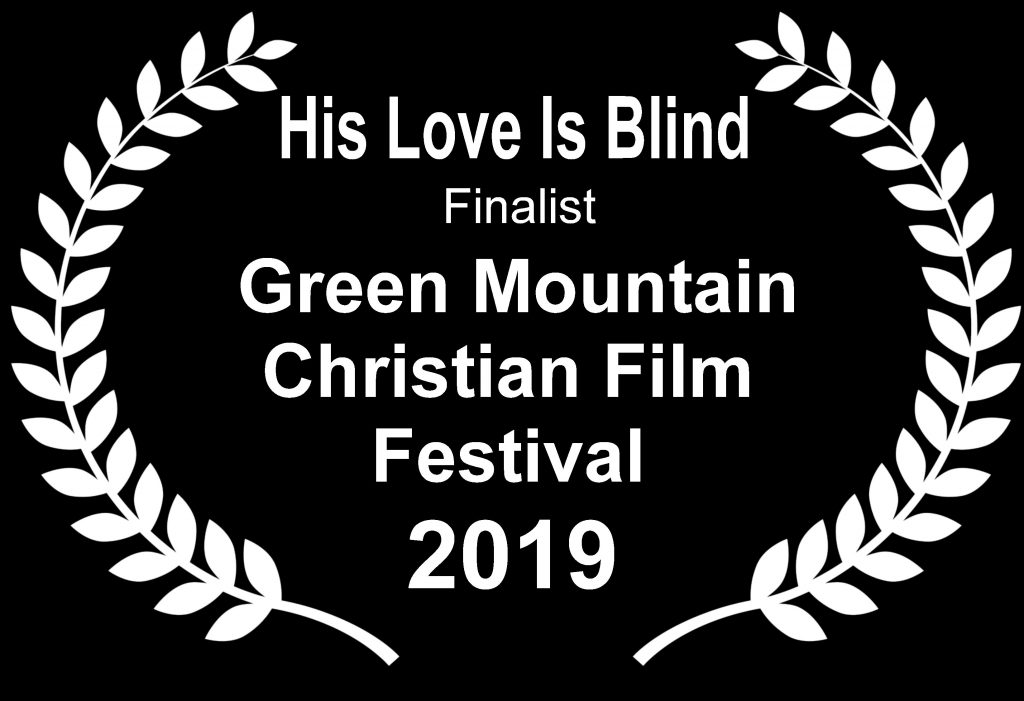 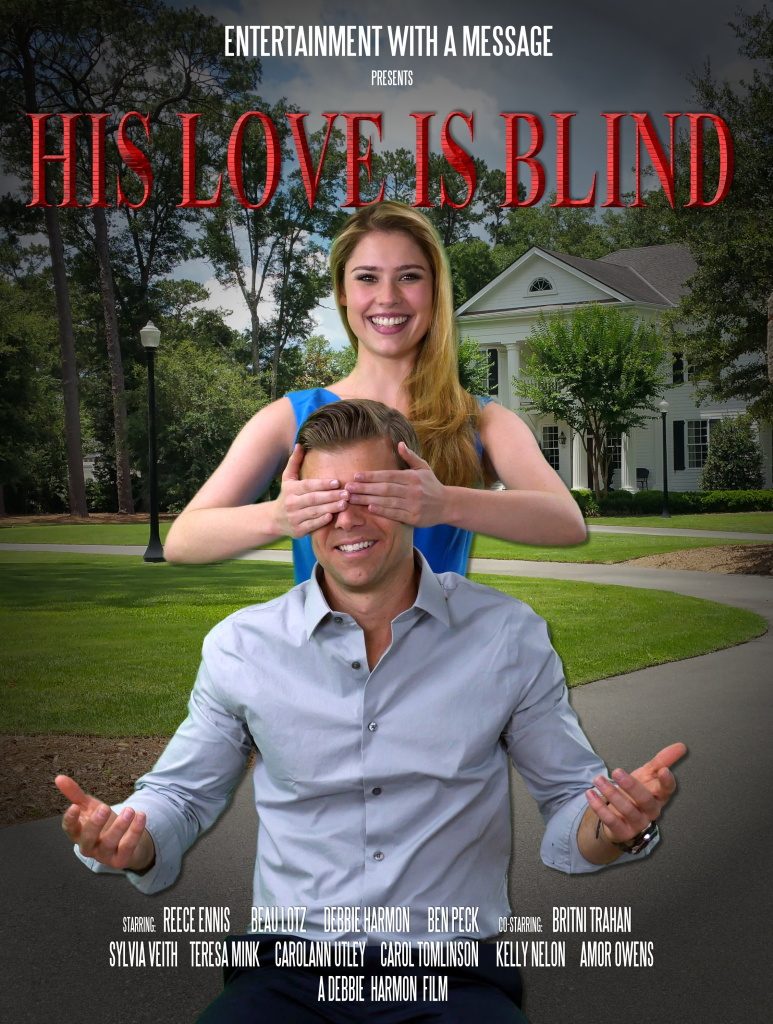 His Love is Blind is a sweet and yet powerful story about how love conquers all.  Cassie is a smart professional young woman who is visually impaired.  However, she does not let her disability keep her from living life to the fullest.

Cassie is offered a dream job at Crawford Industries, and she becomes the boss of Chase, a rich and spoiled young man.

Chase has been given all the luxuries that life as to offer.  In fact, Chase has been running around Europe all summer after getting his graduate degree.

When he returns home, Chase announces to his father what he plans to do with the rest of his life.  However, his dad, John Crawford, is not thrilled with Chase’s career path.

Much to his dismay, John informs Chase that he now has to “work in a real job” to make a living.  No longer will he be able to live off of his inheritance.  Now at a crossroads in his life, Chase has to decide if he wants to work at Crawford Industries, starting at the bottom.

Reluctantly Chase agrees and finds that his new boss is not only a woman his same age, but she is blind.  After spending many hours working together, Chase and Cassie fall in love and want to get married.  However, Chase’s mother,  Amanda, forbids her son from marrying Cassie due to her blindness.   A secret from  Amanda’s past is fueling her prejudice towards Cassie. What happens when this secret is revealed?  Will love prevail?