Click on the video to view a free trailer 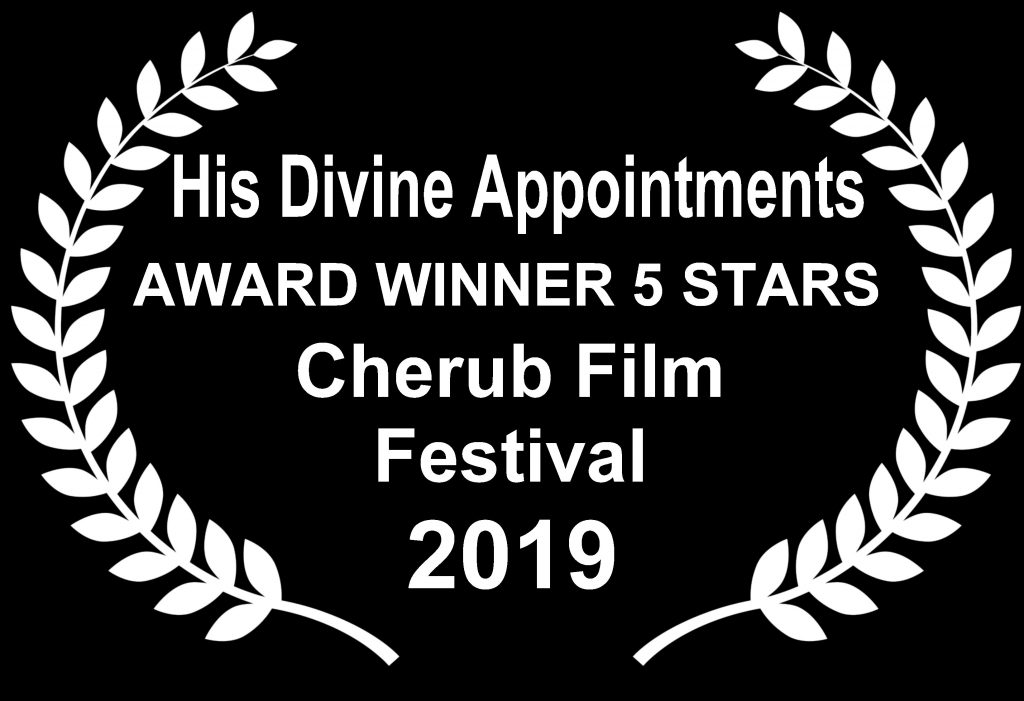 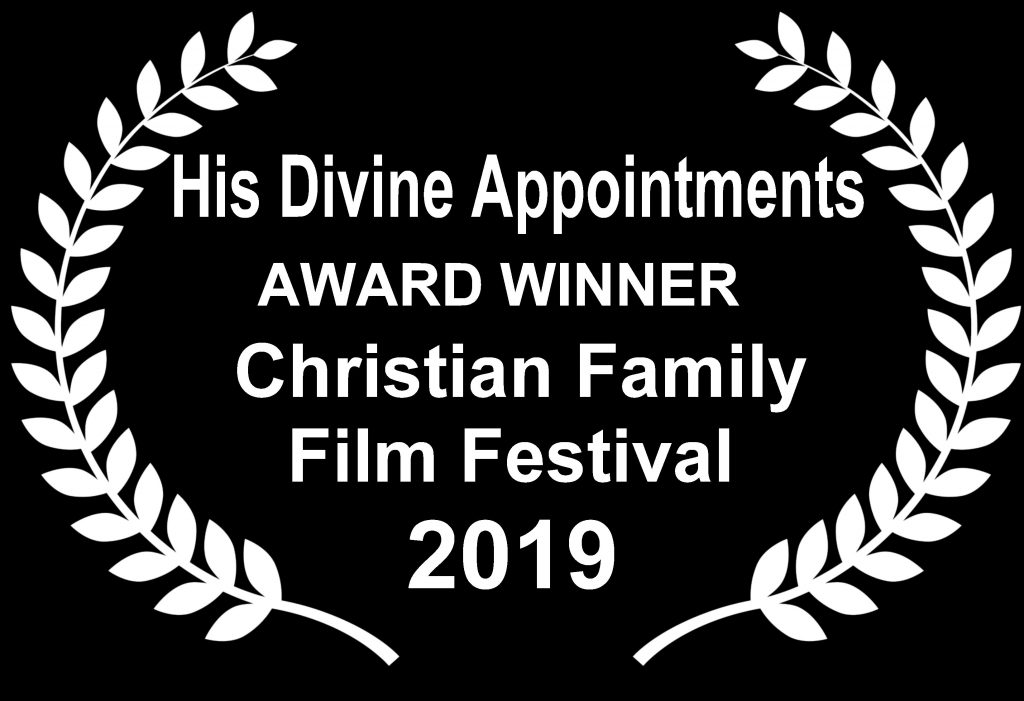 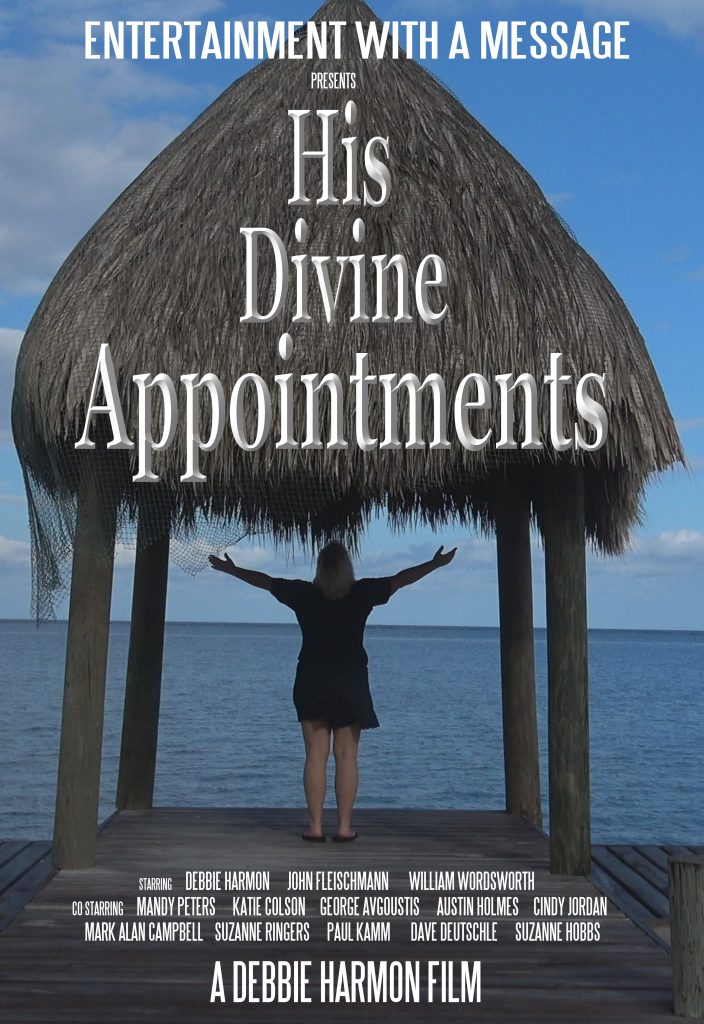 John Maxwell is a wealthy businessman who is hiding some very dark secrets.

After a day of golf, he becomes the prime suspect in his wife’s murder.  John solicits the help of Debree Townsend, the best criminal defense attorney around.

However, Debree is struggling with her own issues and refuses to take John’s case.  Due to personal problems in her life, she has lost her way.

Her marriage came to a screeching halt when she discovered her husband’s infidelity.   Then, after a frantic phone call from her brother, she has to retrieve her elderly father from jail.  This simply adds one more problem to Debree’s already toppling plate.  Can her day get any worse?  Well in fact it can.

On her twenty-fifth wedding anniversary, she receives her final divorce decree.  To top it all off, she forgot to cancel the surprise anniversary Caribbean trip she had planned. Now it is too late to cancel.   From the insistence of both her assistant and her sister, Debree reluctantly goes on the trip alone.  Maybe a trip to the beach will do her some good.  Little does she know, this trip will change her life forever, for the better.

While trying to relax and enjoy some salt air and downtime, Debree is annoyed daily by a young lad named Deshon.

Through conversations about his life, Deshon sends Debree on a self-reflection journey.  What she discovers gives her a  new perspective.  Is this just a chance encounter with Deshon, or was it orchestrated by God as one of His Divine Appointments?