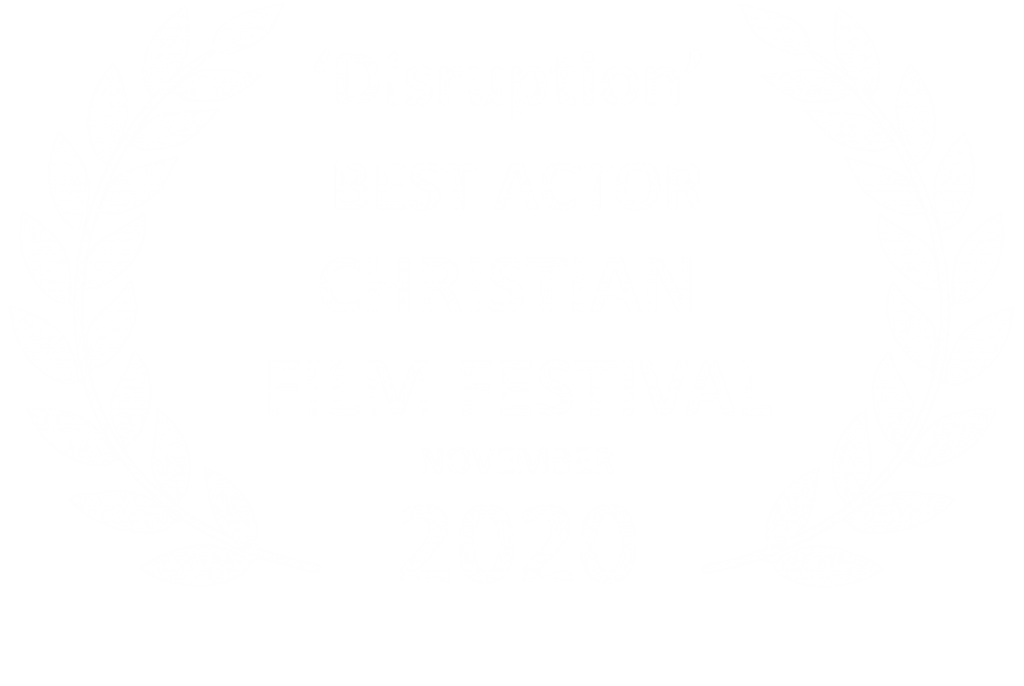 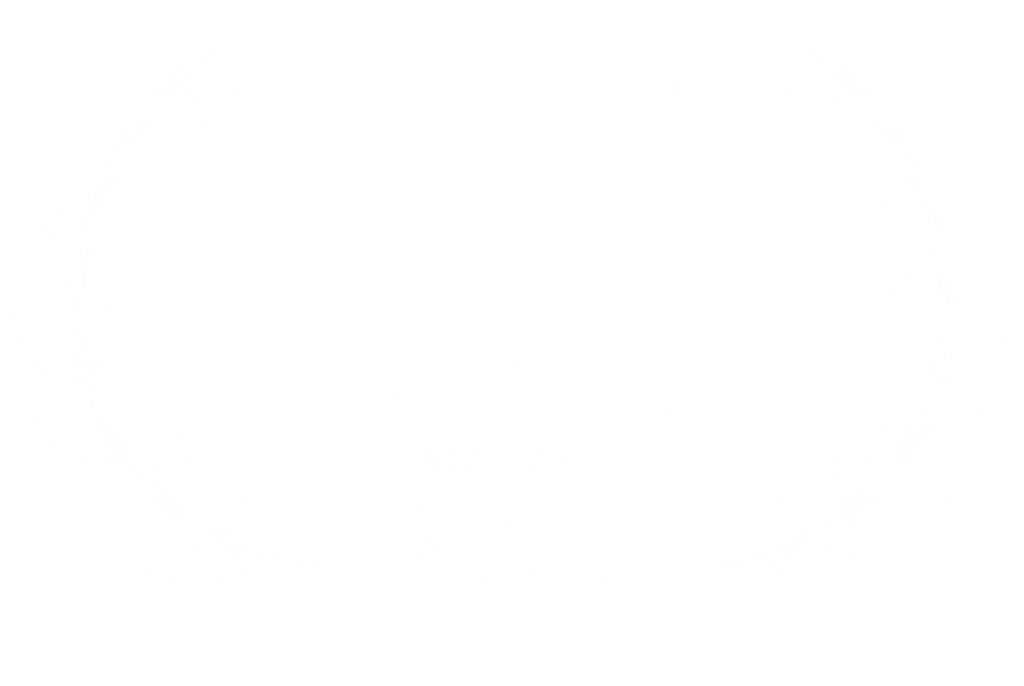 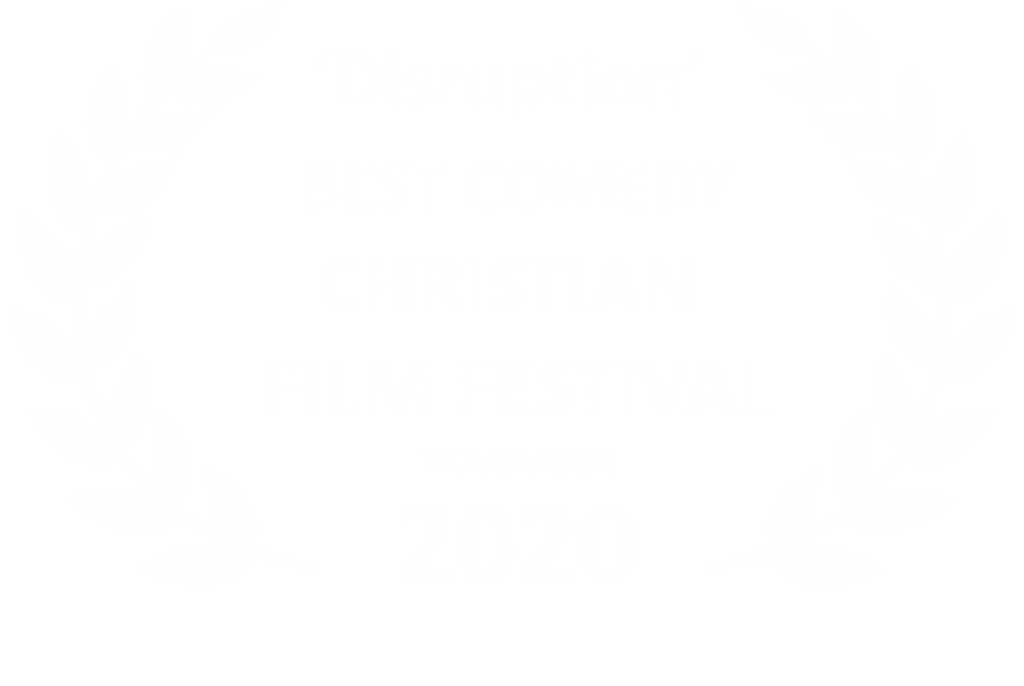 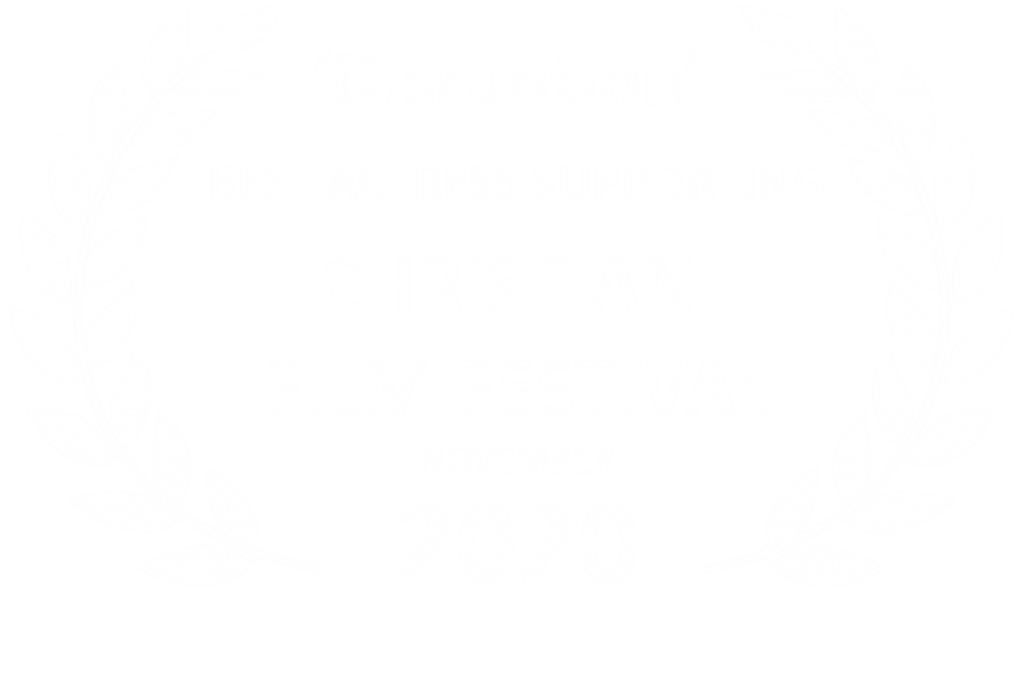 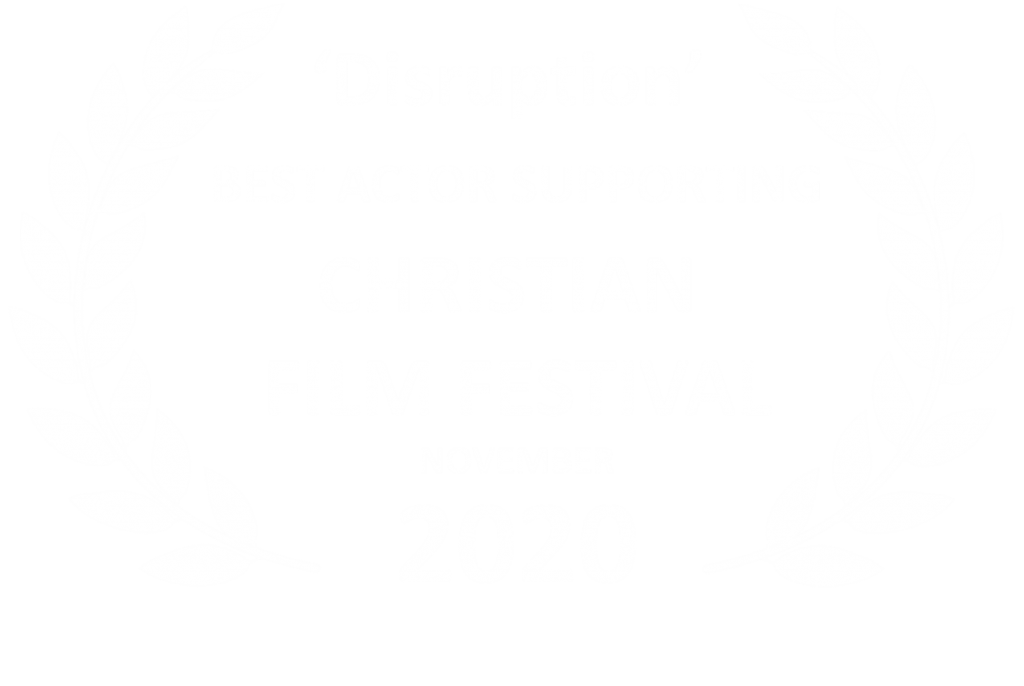 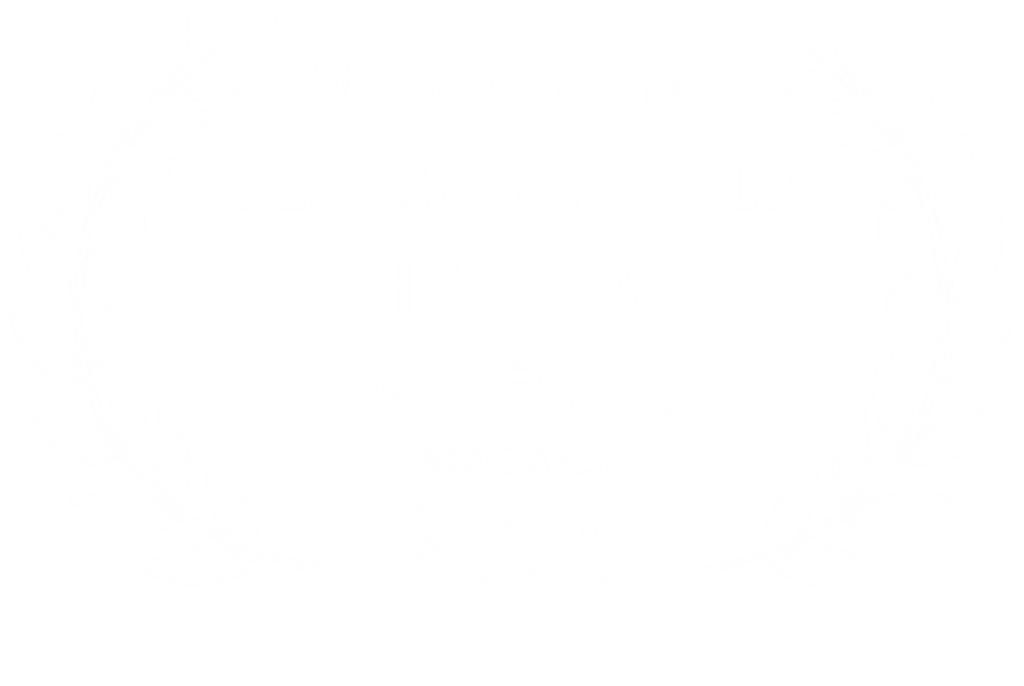 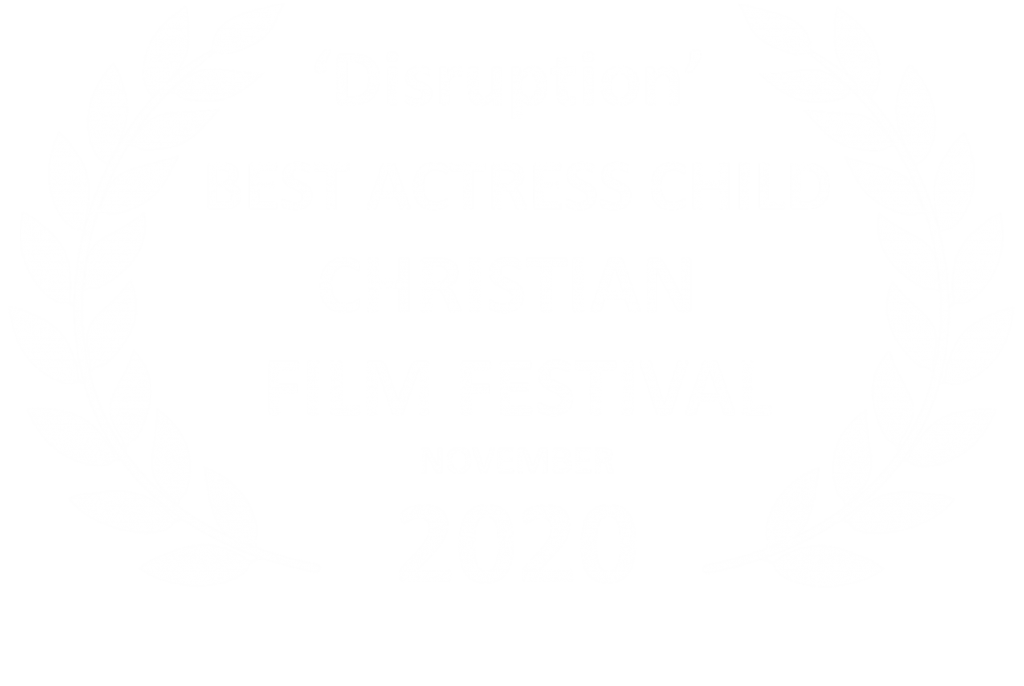 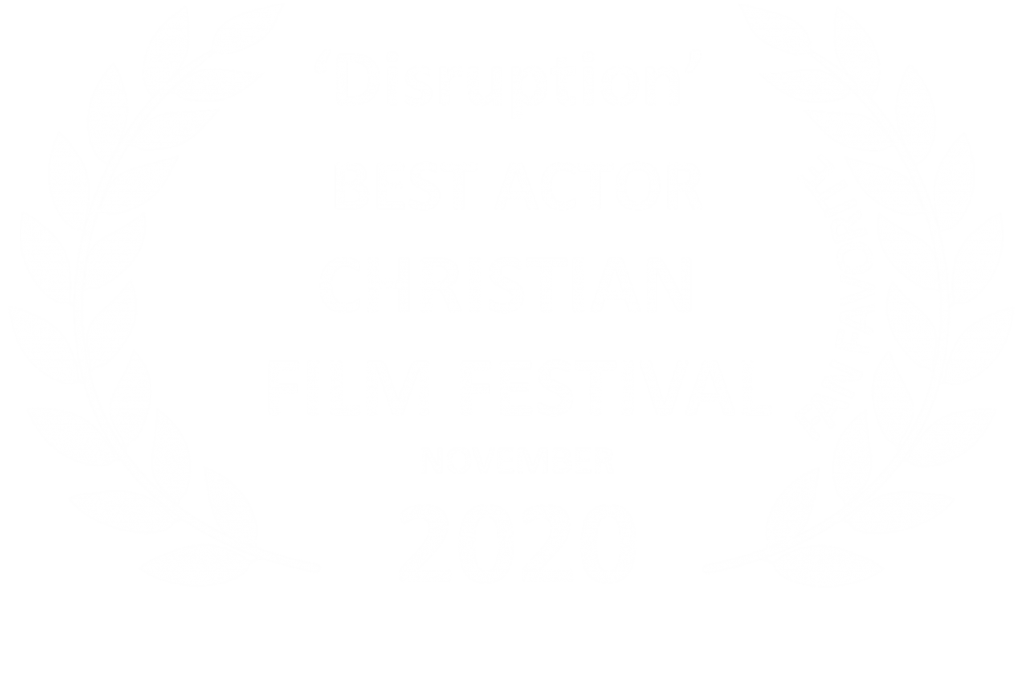 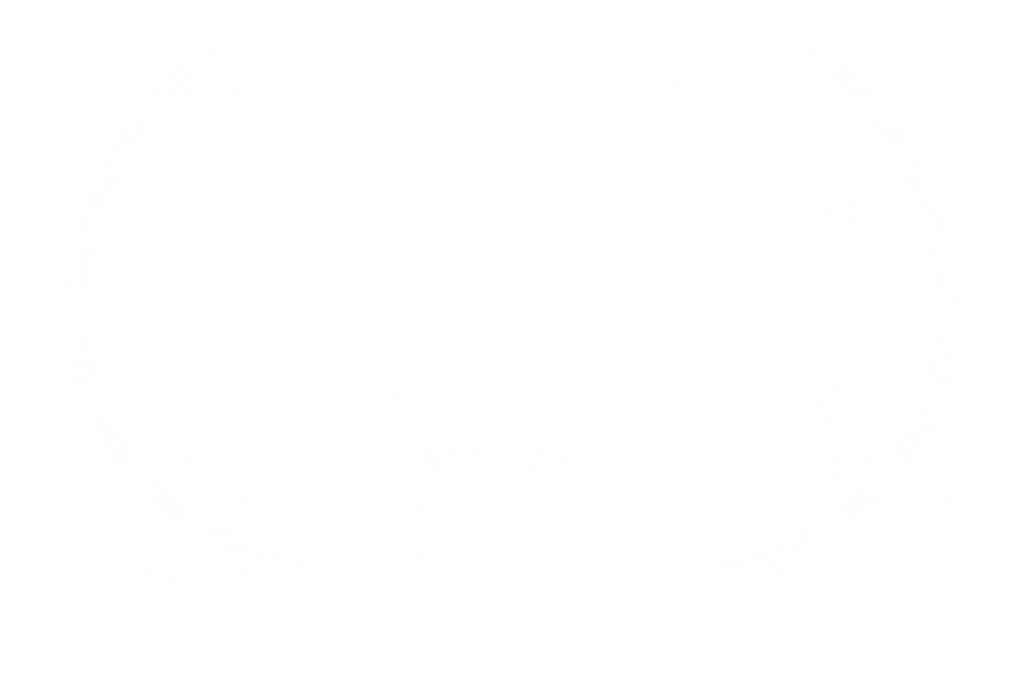 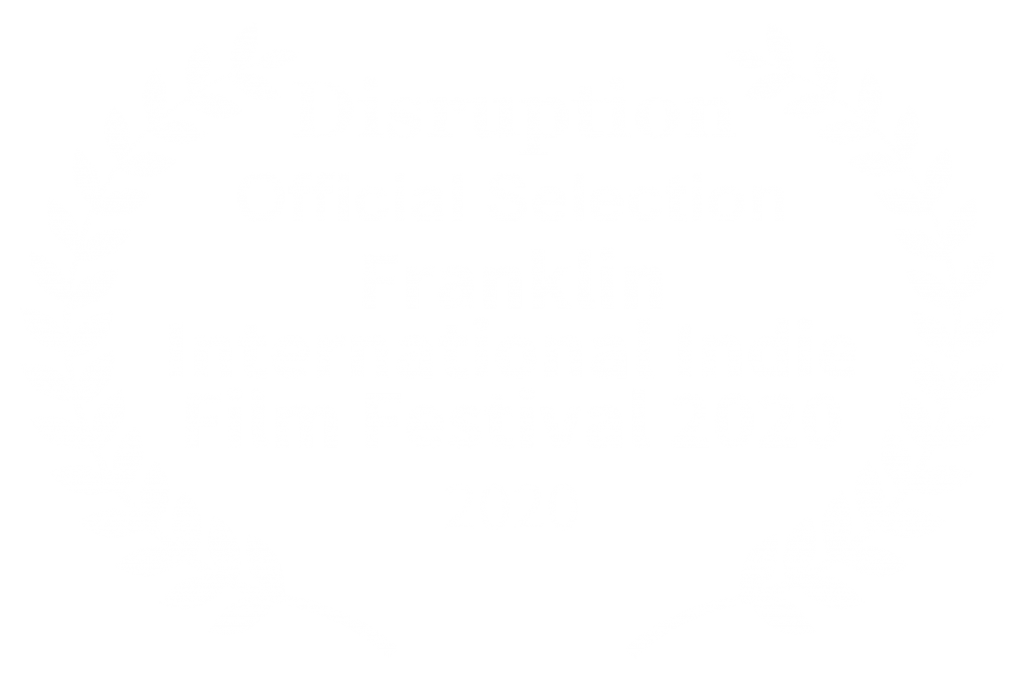 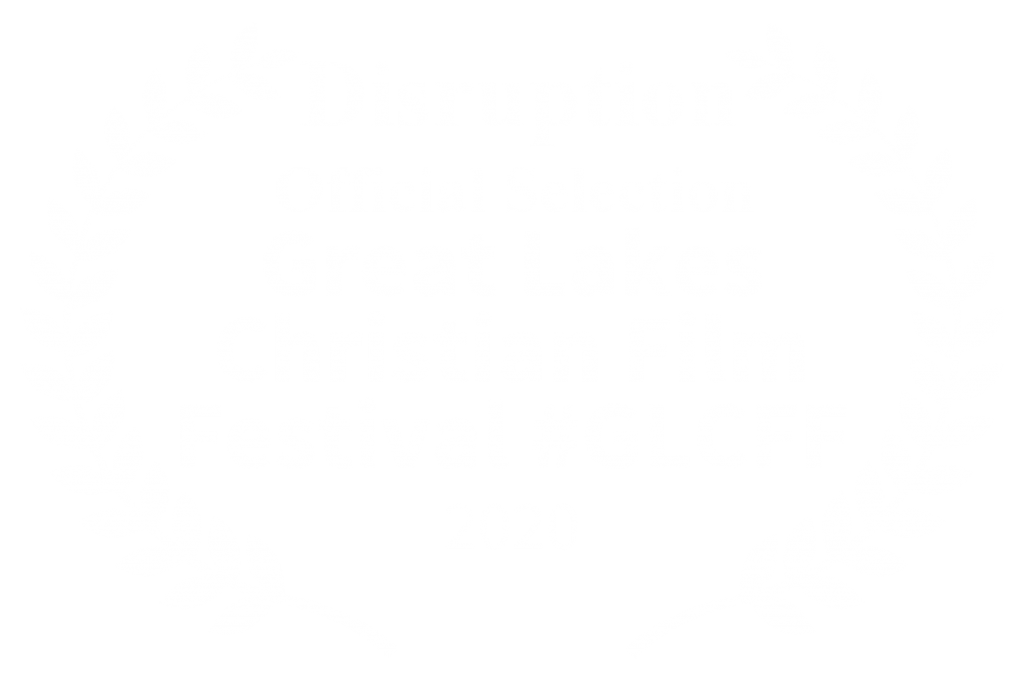 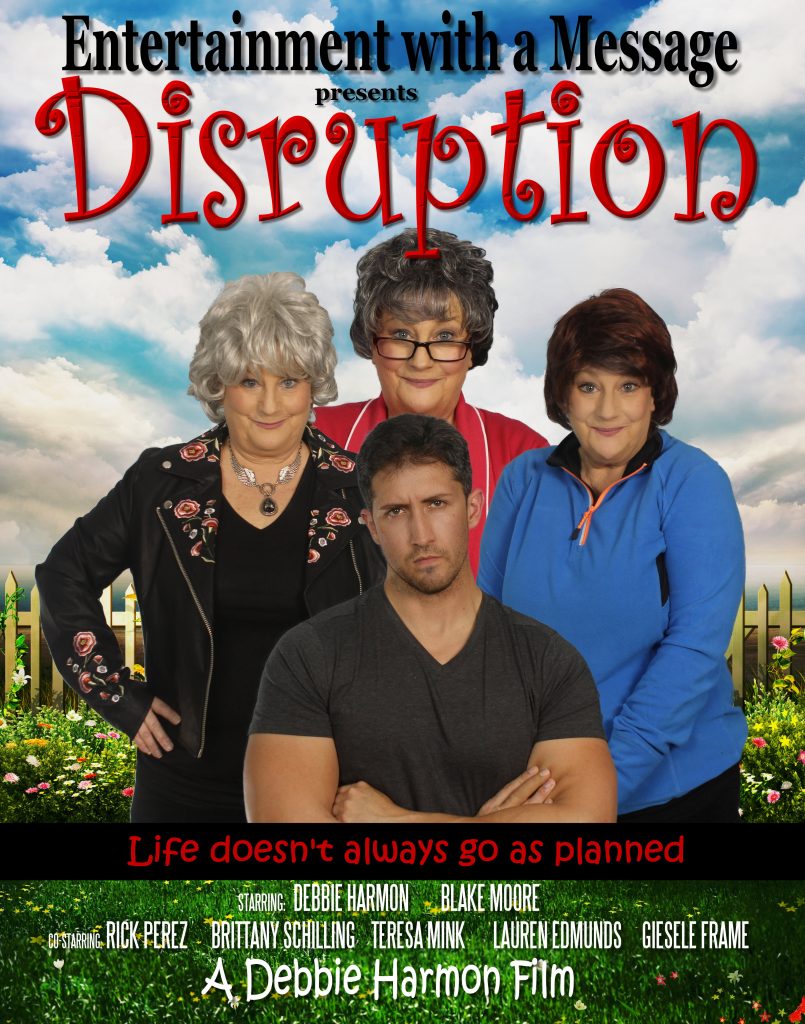 Pride before destruction and haughtiness before a fall.  This is the truth that Alex Archer is about to discover in a real and personal way as he experiences a major Disruption.  Life doesn’t always go as you plan.  Sometimes you encounter a Disruption that takes you on a detour.  However, not all Disruptions are bad, they can help you refocus, so that you get your life back on the right track.

Alex is a self-serving and egotistical young man.  He thinks the world revolves around him and sees people as a means to an end.  No one is exempt from his narcissistic behavior.  Alex takes advantage of anyone who gets in his way.  In order to get a much-coveted promotion at work, Alex steals his buddy’s brilliant idea and presents it as his own.  However, he will not get to enjoy his new position because his life suddenly takes a drastic turn.

Alex has alienated everyone in his life including his former wife and kids.  Sadly, after a sudden accident, Alex is abandoned by even his neighbors and left to die, until three wacky women come to his rescue.

Mildred, who is one of his neighbors, decides she is going to “fix” a broken Alex.  She concocts a plan and enlists the help of her two friends, Charlene and Lucille.   Somehow, they manage to get him to Mildred’s house so that she can help him recover.  Instead of being grateful, Alex believes he is being held hostage by them.  He is a bitter and angry young man.  But this doesn’t stop Mildred from trying to alter his mindset.

Can Alex change his selfish ways or is it too late for him to get back those things that are the most valuable to him?  Will Mildred’s impact on Alex encourage him to take a new path in his life?  I guess you will have to watch this comedy to find out the answer to these questions.   But, be prepared to laugh till you cry watching this hilarious comedy.